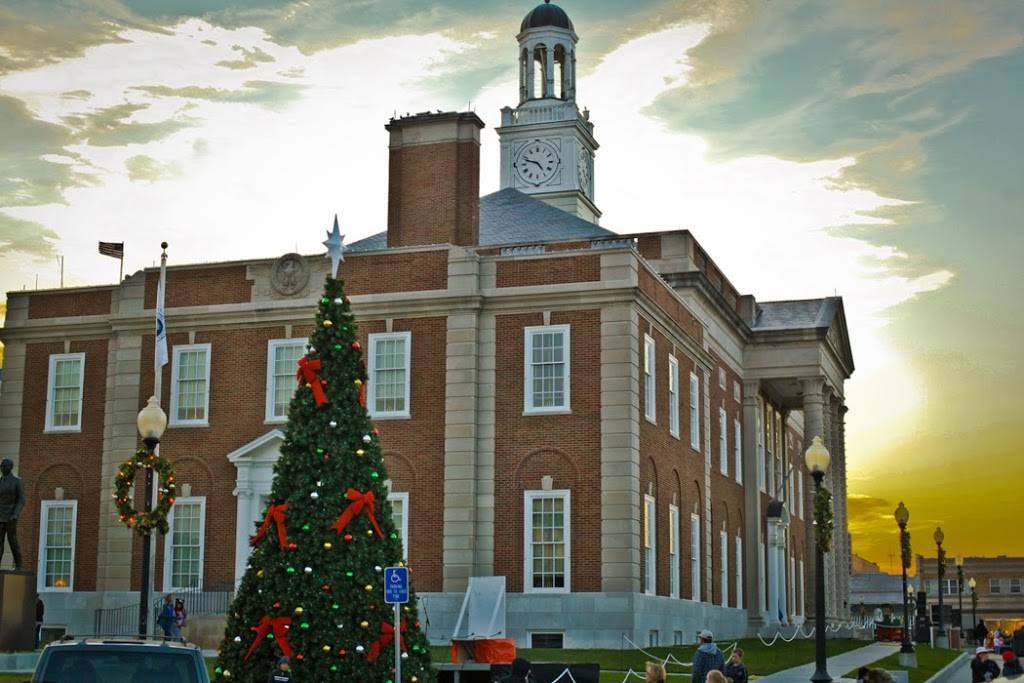 Back in 2011, Downtown Decorations was approached by the city of Independence, Missouri to create a unique custom giant tree. The tree was to be displayed outside of the Jackson County Courthouse in the center of the downtown area, which sees a lot of foot traffic. The city, which is the hometown of Harry S. Truman, is actually the fourth largest in Missouri and has over 117,000 residents. Independence is also home to the headquarters of several denominations of the Latter Day Saint movement, including the Community of Christ.
Our design team came up with a pattern for the tree that was unlike anything else. The huge 24 foot tree features some more traditional décor items like the classic green, red, silver, and gold ornaments and bright white lights but it also showcases some truly unique items like the striking red bows scattered throughout and a giant four foot star tree topper. We think the traditional mixed with the unique makes for one spectacular looking tree. 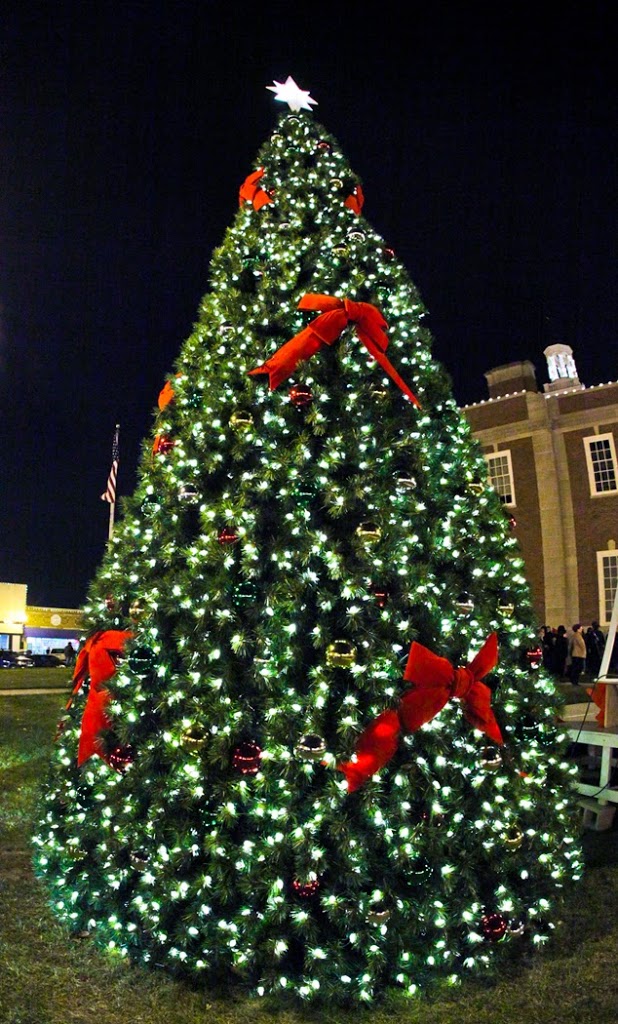 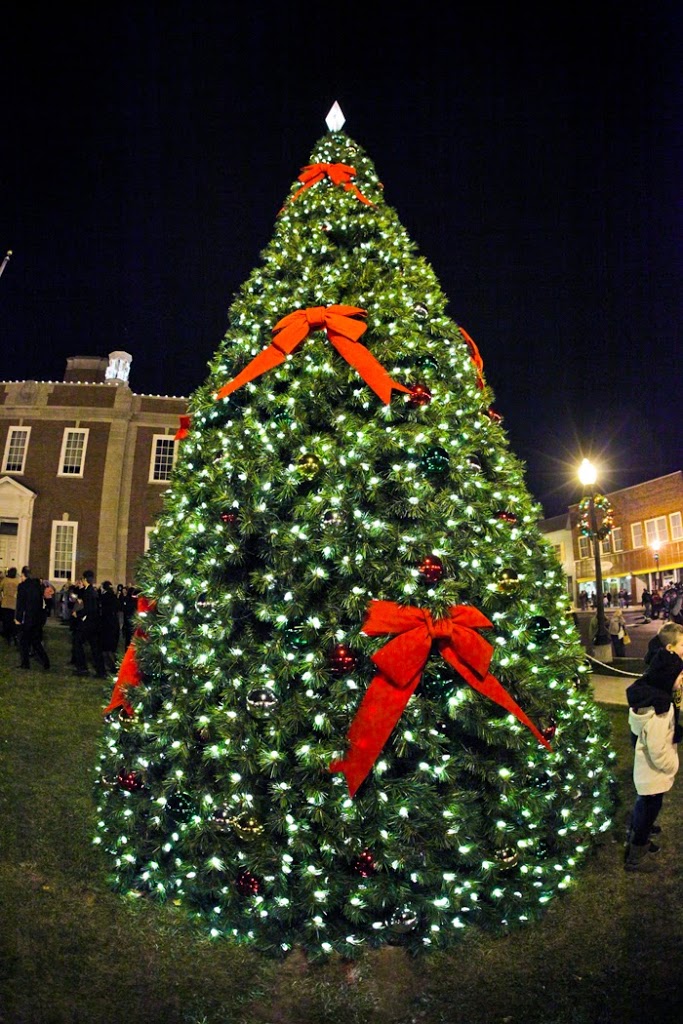 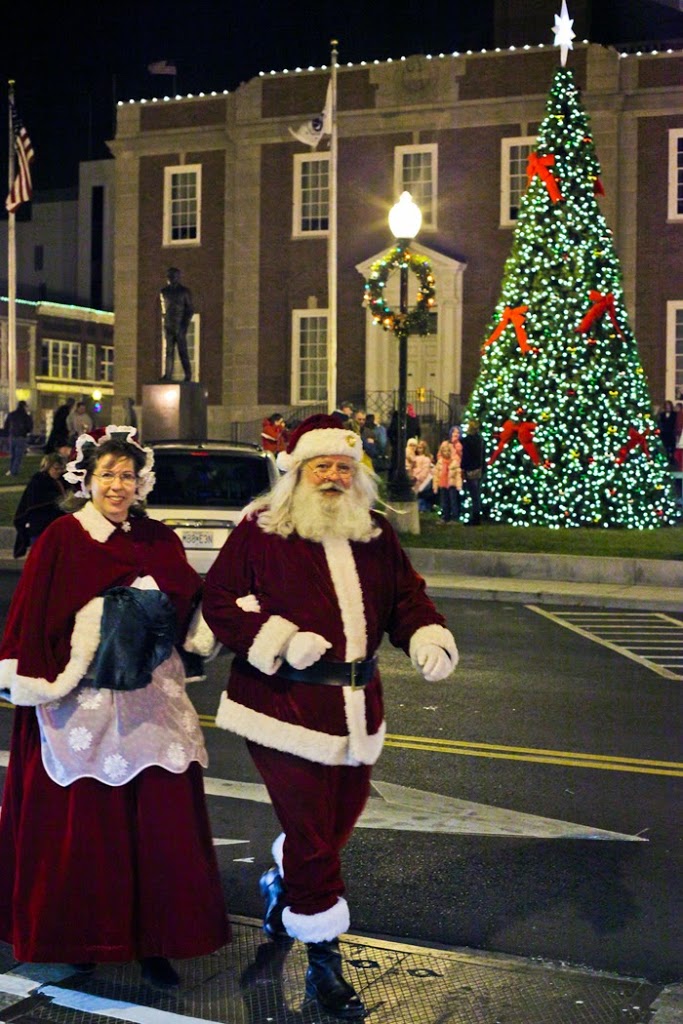